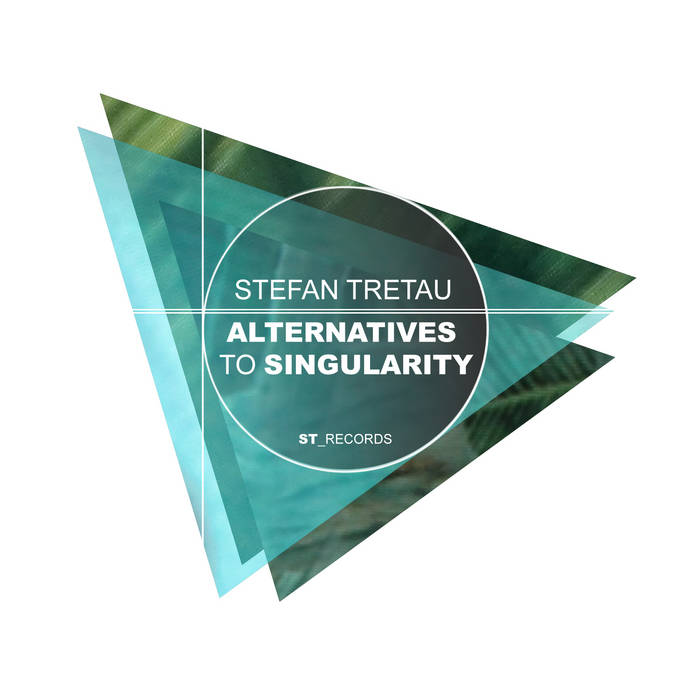 After his last album success "Yesterday you said tomorrow" on Broque Records in 2011 Stefan Tretau now presents the next album release on his own label ST_Records.

"Alternatives to Singularity" is not a logical continuation of his previous work, but rather an evolution and resolution of old structures. Therefore you will miss straight forward beats and the known Tretau-Arragements at first, but instead you get a wonderful mix of Electronica, glitchy Dubstep, Breakbeat and classic Deep House.

Nevertheless, despite of Stefan´s temporary reorientation he remains true to himself and carries on combining deep sounds with catchy melodies. As a result, the bassline in the frist track "Hacked Japanese Toilet" is mixed with the moving sounds of the topic to such an extend, that you can hardly escape from its ease and playfulness.

Despite of the unabashed beat-framework, the light-heartedness of a summer walk also dominates in the following tracks "How Soon Is Now" and "Lake on to Iceland". "Last Soliloquy" surprises with a classical drum´n bass presentation and releases its happiness thru wonderfully staged guitar recordings, just before "Pencil Nunchakus" jazzy rhythm is floating down the slope like a rich river.

With "River As Seen" and "Now Hangs Framed" Stefan then moved back again to his roots. He easily fades from playful rhodes house to dubby deep house. Rhythmically straight and packed with melancholia "Locomotive in Lodz" then opens the last third of the album, where "Digital Dementia" builds a source of recognition values by its unusual sounds. Finally, "Curiosity Sings" is not only the last track of the album, but also a remarkable conclusion that stays as a reminder of good times in your memory.